I still find it hard to believe that 2014 is ending in a matter of hours.

At the risk of sounding like the age-old cliche, it really did seem like time just went speeding by during the hours, the weeks, the months. All sorts of things just came charging at me in full flurry of a breakneck speed, and suddenly boom, hey the year is over. That’s it, thank you very much, bye bye. What gives, Universe?

I have never been the type who does a year-end review of any sort, but really. 2014 just takes the cake right now and deserves all the special nods it can get. So yeah, here’s to you, 2014. 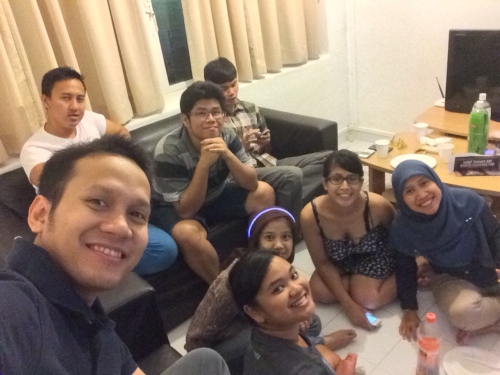 My social life in 2014 was more than anything I’ve ever had, no lie. You would think that I would have stayed the pathetic loner that I had always been, but no sir. I somehow finally got me some friends. Tons came, some stayed, some decided to leave, but I guess having met so many people from all across the globe has reminded me of how different people can be, from one to another. The chats, the exchange of thoughts, the different views, the new discoveries, it’s amazing how there are billions of people in this earth yet just a tiny fraction of it can be so.. wildly diverse. 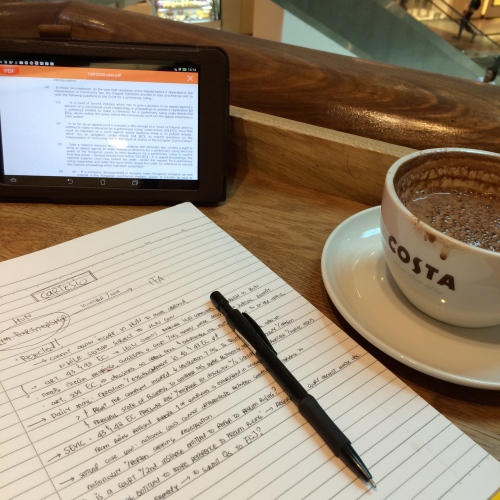 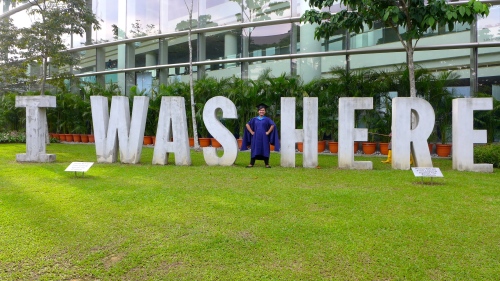 And of course, I graduated. Master of Laws, with a specialisation in Corporate and Financial Services Law. Who would have thought? This lazy arse who had sworn herself off more studying just some five years back. This kid who thought she had exhausted the last drop of what brain power she had left. Not in anyone’s wildest dream. Crazy. But still, I was there indeed. And I survived.

I guess this only goes to show that you just have to put your mind to it and don’t ever think of stopping while you’re at it. One song line from Jónsi kept sticking in my mind all through the endless nights, that is “Go do, you’ll learn to”. Rather haphazard, I know. But hey, it got me through, didn’t it? 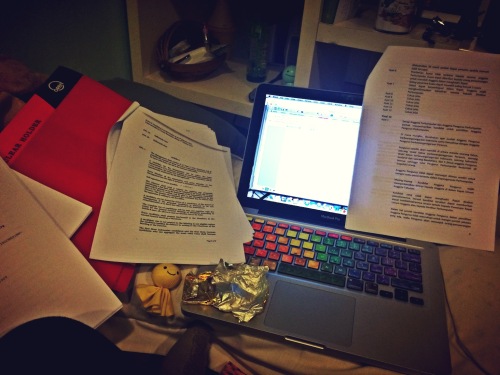 Work-wise, I kind of learned the hard way that a what you had in mind might not necessarily what would be best for you. Even though it was not meant to be, I’m glad I had a shot at working in Singapore. However, I couldn’t be more glad to finally come home and start anew. What seemed like a rough start turned out pretty enjoyable. And now, I don’t see a reason why I should like where I am and what I do now. 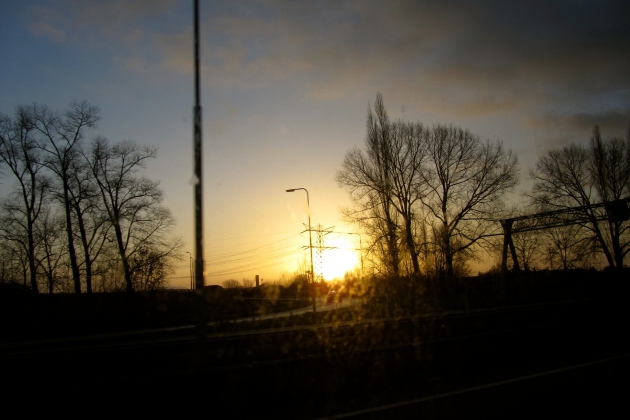 I’m not like those people who go places so often they call themselves world travellers with a wild case of wanderlust, though I have to say I enjoy the odd visit here and there. Having started the year halfway around the world from where I come from, I have to say I quite enjoyed the trips I got to experience. Some back and forth to all the too-familiar spots, some I would have never dared to dream of ever stepping foot in. 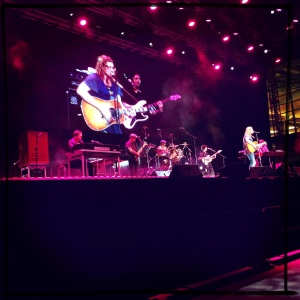 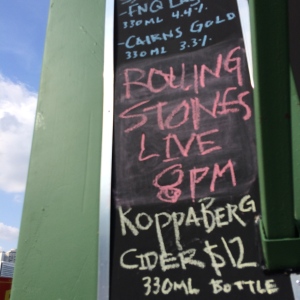 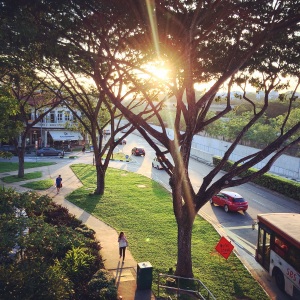 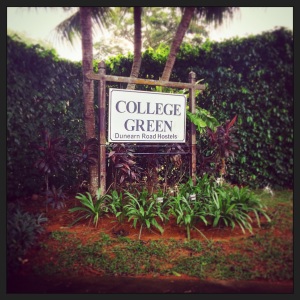 However, 2014 has been the year of change. I started the year saying to myself, “You know what, to hell with it. Let’s just grab life by the horns and take everything in. One adventure after another”. I thought that note would die out soon afterwards and I was just being delusional over freezing my bum off that chilly night in Amsterdam. But apparently, to say the whole year has been rather eventful is a huge understatement. For someone once so close to being a perfect crossover between a hobbit and hermit, Bilbo Baggins would gawk at what I went through in 2014. No Smaug involved, but close.

And still continuing my string of using song quotes in every possible subject in this blog, I shall put this one (which I have also used in the subject title) to conclude this year:

And if it’s all we only pass this way but once,
What a perfect waste of time